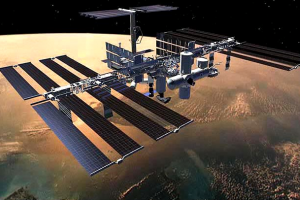 The new prototype miniaturized solar-powered generator designed by BGU Prof. Emeritus Jeffrey Gordon will be sent by NASA to the International Space Station (ISS) in its first launch of 2020.

The prototype consists of a compact, low-mass, molded-glass solar concentrator, which is bonded with a monolithic integration of transfer-printed micro-scale solar cells. The generator provides unprecedented specific power while having a liberal optical tolerance when it comes to accommodating errors: particularly, errors from pointing at the sun, structural vibration and thermal distortion. 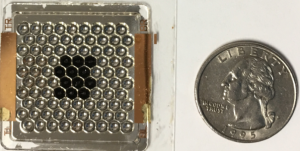 The prototype will be sent to the ISS to properly test it in space, taking into account the effects of cosmic radiation and extreme temperature shifts. Future models will be used by space agencies for the benefit of missions requiring high power for electric propulsion, as well as for operating deep space missions.

The generator will not be the first Israeli-developed invention to be sent to space by NASA. 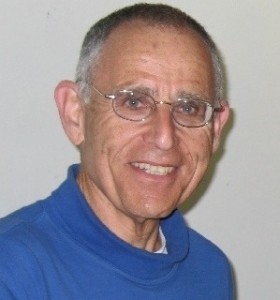 Prof. Gordon is a member of the Alexandre Yersin Department of Solar Energy and Environmental Physics at BGU. There he focuses on physics and characterization of advanced solar cells among other scientific interests.

Its design and verification were published in Optics Express