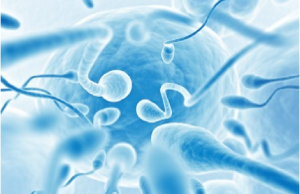 To compare the different sperm parameters according to season of the year on sperm production day and the season 70 days prior (during spermatogenesis).

Retrospective Andrology Laboratory data comparison. A total of 6455 consecutive semen samples were collected as part of the basic fertility evaluation of 6447 couples. According to sperm concentration, the samples were classified as Normozoospermic or Oligozoospermic and analyzed in relation to the season.

Seasonal sperm pattern seems to be a circannual-rhythmic phenomenon. The winter and spring semen patterns are compatible with increased fecundability and may be a plausible explanation of the peak number of deliveries during the fall.

Publication in American Journal of Obstetrics and Gynecology