Weizmann (Israel): a study reveals, among other things, our impact on the Earth’s biosphere 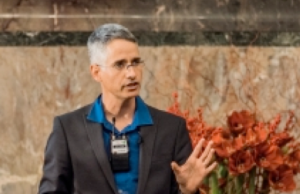 What are the most abundant animals on Earth? How do plants stack up against fungi, animals or bacteria? How does the mass of life in the oceans compare to that on land? A new type of global census based on the total biomass of different life forms on Earth suggests that much of what we think we know about such questions is based on outdated research, incomplete estimates or simply unfounded anecdotes. In addition to providing answers to such questions, the biomass census can help researchers address larger issues, for example, about the way that carbon cycles through the environment. This study was conducted at the Weizmann Institute of Science and published in the Proceedings of the National Academy of Sciences (PNAS).

Yinon Bar-On, a research student in the group of Prof. Ron Milo of the Weizmann Institute’s Plant and Environmental Sciences Department began this study with a different research project for which he wanted to compare certain proteins in various organisms and their overall influence on the biosphere. So he went to the existing literature, but the figures he needed were lacking.

This absence would take him on a two-year intensive quest that would, ultimately, lead him, Milo and Prof. Rob Phillips of the California Institute of Technology to a compile a “biomass distribution on Earth.”  To compare the biomass of bacteria to plankton to that of termites, trees, animals and humans, they evaluated carbon units, for each group – measured in gigatons. 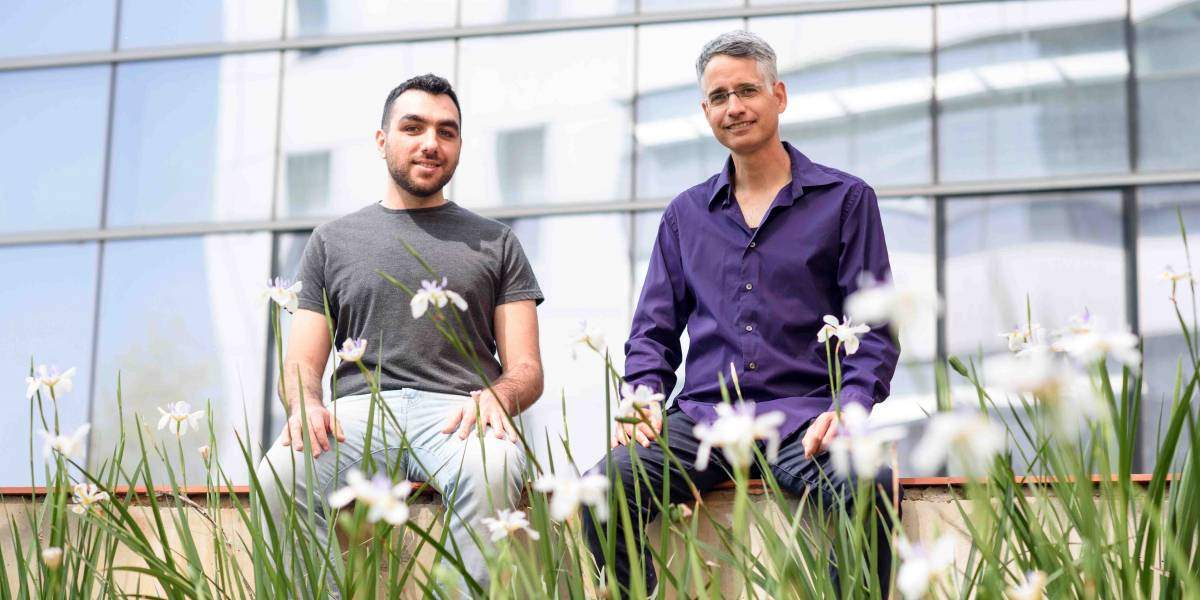 l-r) Yinon Bar-On and Prof. Ron Milo compiled a biomass distribution for all life on Earth

“There is an extremely large amount of work on specific organisms or groups,” says Milo. “We went to a large number of such specialist groups and hundreds of papers to extract the information we need concerning the distributions of the various groups.” “This project led us to corners of the world of biological research that I hadn’t even imagined,” adds Bar-On. “We first had to understand each research group’s different methods of measurement and estimation before we could incorporate them into our framework.”

Most of this study can be found in the book-length supplementary material that accompanies the concise paper. Milo, Bar-On and Phillips wanted to do something beyond giving the best numbers they could calculate – they also wanted to give an estimate of their uncertainty in those values to show where more research is needed. The biomass of the world’s trees, for example, is well-researched today with satellite tracking, so the level of uncertainty is low. In contrast, the best estimates for bacteria living underground may be off by as much as a factor of 10. So along the way, they performed “sanity checks” to see if the values they were obtaining were verifiable by other means. “Figuring the uncertainty was an important part of the work,” says Bar-On. “It points to areas that are less well-studied or harder to sample; but it also tells us where the ‘anecdotes’ we hear or read may be just that, or where we need to be more careful in making generalizations based on these numbers.”

Comparative biomass at a glance, in gigatons of carbon

Comparative biomass at a glance, in gigatons of carbon

Understanding the relative estimates for biomass – even if some of the numbers have a wide possible range – is what enables one to look at the “big biomass picture.” For example, plant biomass dominates life on the planet by far, outweighing bacteria, which have been hailed by some as “the hidden majority.” Even though the oceans cover more of the Earth’s surface, land biomass is about 10-100 times larger than its marine counterpart. And arthropods, a group that includes crabs, spiders and insects, make up the largest part of all the animal biomass on Earth, followed by the biomass of fish. An animal with biomass that comes close to that of humanity – 0.05 gigatons of carbon – is the termite (remember: that is mass, not numbers of individuals).

Included in the work is another type of estimate – that of the impact of humanity on all this biomass. These estimates show that we may have reduced the Earth’s biomass by as much as half. And the mass of our livestock outweighs that of all terrestrial wild animals combined by about 15 times. “We know that humans affect the biosphere,” says Milo, “but now we are able to start showing the real numbers – to quantify our impact.”

Milo and Bar-On, for their part, intend to continue with this line of research. “Finally we have this holistic picture,” says Milo, “and can put many things in perspective. For example, we can add another layer of analysis to issues of biodiversity and the ‘ecological worth’ of various regions, or to understanding whether a die-off of trees in the Amazon will affect the planet carbon cycle.”