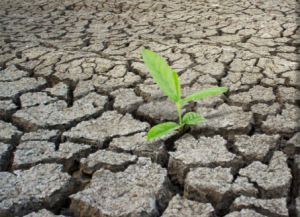 The eastern Mediterranean — an area that covers Israel, Egypt, Jordan, Syria, Lebanon and southern Turkey — is experiencing monumental climate changes poised to significantly affect regional ecosystems and human health. According to a new Tel Aviv University study, these changes will alter the duration of summer and winter in the region by the end of this century.

The summer, a dry and hot period of four months, will last for about six months by 2100; the winter, the region’s rainy season, will accordingly shorten from four to just two months.

“Our research shows that the climate changes we are all noticing today are likely to intensify in the coming decades,” says Assaf Hochman of TAU’s School of Geosciences, who led the research. “It is very important to understand this to try to prevent the deterioration as much as possible, or at least prepare for the change.”

The study was overseen by Prof. Pinhas Alpert and conducted by Hochman, Dr. Tzvi Harpaz and Prof. Hadas Saaroni, all of TAU’s School of Geosciences. It was published in the International Journal of Climatology. 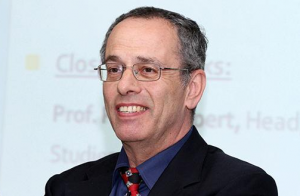 The research is based on global climate models and points to an expected rise in greenhouse gases as the chief factor responsible for the seasonal changes.

“These projected changes will significantly influence our lives by shrinking and degrading the quality of our water resources, increasing the risk of brushfires, worsening pollution and altering the timing and intensity of seasonal illnesses and other health hazards,” Hochman says.

“One of the main causes of these changes is the growing concentration of greenhouse gases emitted into the atmosphere as a result of human activity. We have sought to examine what is expected in the 21st century as a direct result of the greenhouse effect on the climate.”

The scientists used an algorithm developed by Prof. Alpert to approach global climate models taken from the World Climate Data Center. They did so to examine the impact of human behavior on climate in the region.

“The conclusions were disturbing. Pending no significant change in current human behavior in the region, the summer is expected to extend by 25% by the middle of the century (2046-2065) and by 49% until its end (2081-2100),” Hochman concludes. “The combination of a shorter rainy season and a longer dry season may cause a major water problem in Israel and neighboring countries.”

The research team is currently engaged in the possible establishment of a multidisciplinary regional center for climate adaptation to minimize the effects of climate changes on the region.