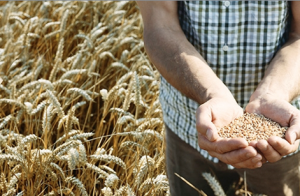 Polyploidy is commonly thought to be associated with the domestication process because of its concurrence with agriculturally favourable traits and because it is widespread among the major plant crops1,​2,​3,​4. Furthermore, the genetic consequences of polyploidy5,​6,​7 might have increased the adaptive plasticity of those plants, enabling successful domestication6,​7,​8. Nevertheless, a detailed phylogenetic analysis regarding the association of polyploidy with the domestication process, and the temporal order of these distinct events, has been lacking3. Here, we have gathered a comprehensive data set including dozens of genera, each containing one or more major crop species and for which sufficient sequence and chromosome number data exist. Using probabilistic inference of ploidy levels conducted within a phylogenetic framework, we have examined the incidence of polyploidization events within each genus. We found that domesticated plants have gone through more polyploidy events than their wild relatives, with monocots exhibiting the most profound difference: 54% of the crops are polyploids versus 40% of the wild species. 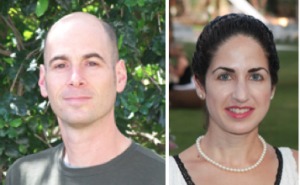